The big names in politics are rushing towards Gujarat ahead of assembly elections. In recent development Akhilesh Yadav, former CM of Uttar Pradesh announces his campaigning in favor of his
party candidates contesting in Gujarat assembly election.

Following the footsteps of Uttar Pradesh chief minister Yogi Adityanath, Samajwadi party chief Akhilesh Yadav decided to visit Gujarat. He is expected to hold four rallies along with a public meeting in Jamnagar starting which is scheduled on 4th December.

Akhilesh will seek votes for his party’s five candidates. However, the strategy of the party is to target BJP as well as Yogi Adityanath and his work in Uttar Pradesh.

SP spokesperson Rajendra Chaudhary said Akhilesh Yadav would campaign in the Gujarat election to “appeal people to strengthen secular and democratic forces against the communal and disruptive
politics” of the BJP.

Meanwhile UP CM Yogi Adityanath after holding more than a dozen rallies in up during the campaign of the municipal election already holding rallies in Gujarat. 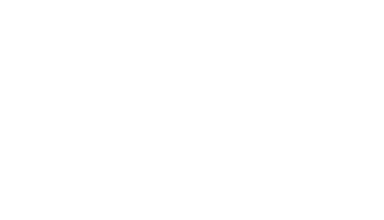 Dr Ambedkar’s Analysis of the Muslims in India